"Pinnacle did a great job installing, scheduling, and cleaning up their materials. Would definitely recommend them to anyone looking to install solar!"
Brandon V. of Shiremanstown, PA
Wednesday, November 18th 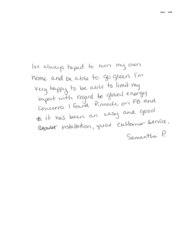 "I've always hoped to own my own home and be able to go green. I'm very happy to be able to limit my impact with regard to global energy concerns. I found Pinnacle on Facebook and it has been an easy and good installation, great customer service." Samantha P.
Samantha p. of Glen Rock, PA
Wednesday, December 16th

"Pinnacle Exteriors is very customer friendly, answers your questions, helps you to find what will be best for you. Highly recommend.
Terry S. of Bloomsburg, PA
Tuesday, November 24th 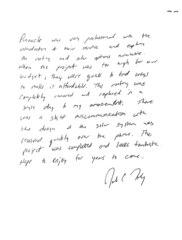 "Pinnacle was very professional with the introduction and their service and explaining the roofing and sales options available. When the project was too high for our budget, they were quick to find ways to make it affordable. The roofing was completely removed and replaced in a single day to my amazement. There was a slight miscommunication with the design and the solar system was resolved quickly over the phone. The project was completed and looks fantastic. Hope to enjoy for years to come."
Joe F. of Hunlock Creek, PA
Tuesday, November 24th 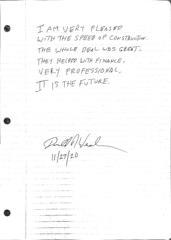 "I am very pleased with the speed of construction. The whole deal was great. They helped with finance, very professional. Is it the future."
Donald W. of Mohnton, PA
Thursday, December 3rd 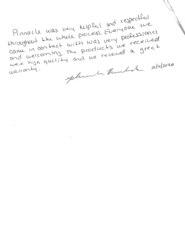 "Pinnacle was very helpful and respectful throughout the whole process. Everyone we came in contact with was very professional and welcoming. The products we received were high quality and we received a great warranty."
Timothy R. of Mohnton, PA
Wednesday, December 16th 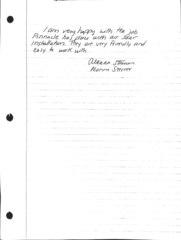 "I am very happy with the job Pinnacle has done with our solar installation. They are very friendly and easy to work with."
Alanna S. of Tamaqua, PA
Wednesday, November 18th 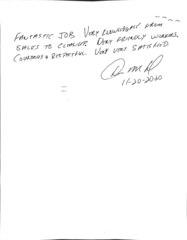 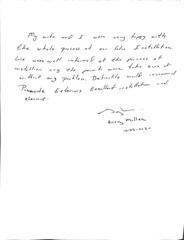 My wife and I were very happy with the whole process of our solar installation. We were well informed of the process of installation and the permits were taken care of without any problem. Definitely would recommend Pinnacle Exteriors. Excellent installation and cleanup.
Gary & Brenda M. of Kutztown, PA
Thursday, December 31st 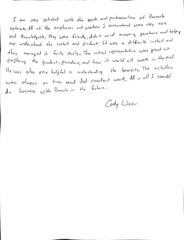 "I am very satisfied with the work and professionalism of Pinnacle Exteriors. All of the employees and workers I encountered were very nice and knowlegable. They were friendly, didn't mind answering questions and helping me understand the install and product. It was a difficult install and they managed it fairly easily. The initial representative was great at explaining the product, procedure, and how it would all work in the end. He was also very helpful in understanding the benefits. The installers were always on time and did excellent work. All in all I would do business with Pinnacle in the future."
Cody W. of New Tripoli, PA
Tuesday, November 17th 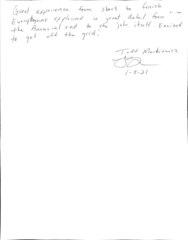 "Great experience from start to finish. Everything was explained in great detail from the financial end to the job itself. Excited to get off the grid!"
Todd M. of Chester Springs, PA
Friday, January 15th 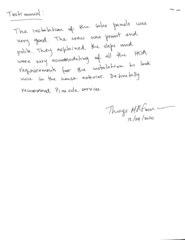 The installation of the solar panels was very good. The crew was prompt and polite. They explained the steps and were very good accommodating all of the HOA requirements for the installation to look nice on the house exterior. Definitely recommend their service.
Thiago F. of Glen Hills, PA
Thursday, December 31st 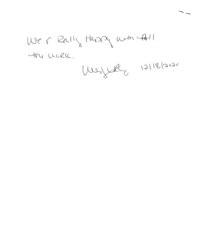 We are really happy with all the work.
Mark R. of Bethlehem, PA
Thursday, December 24th 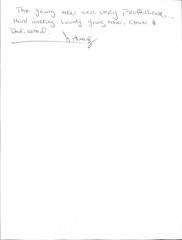