How Will Climate Change Affect Our Planet? 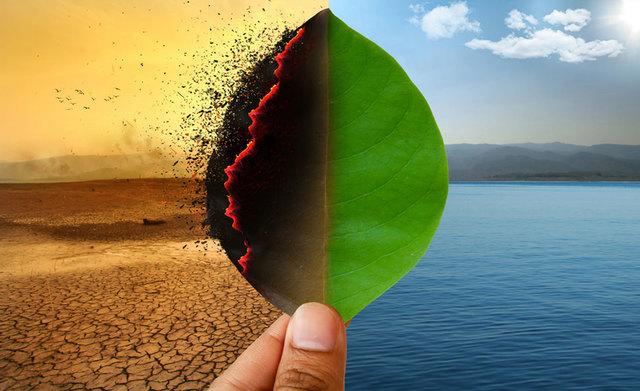 For many years, climate change has been a hot topic discussed by people from all around the world. Many scientific researches have been made on the subject, looking for ways to improve our planet. But what exactly is climate change? How is it caused? And what can WE do to change it?

In this article, we give you an overview through a simple definition of climate change, what triggers it and the actions that can be taken to reduce its negative effect to improve our planet.

What is climate change?

Climate change describes any major change regarding climate lasting for an extended period of time. Climate change includes major changes in temperature, precipitation, wind patterns, among other effects, that occur over several decades or longer.

The climate has varied for decades, even before humans came into existence. However, unusual changes were observed by scientists. For example, the average temperature has been increasing quicklier than expected over the past 150 years.

While it may sound to be fixing the problem, daily human activities actually maximize the greenhouse effect and causes the planet’s temperature to increase more than supposed to.

Is there anything that WE can do to stop climate change?

What about Solar Energy...? Can it prevent Climate Change?

Therefore solar installs can have significant effects on the environment. A Homeowner who goes solar, helps with reducing demand for fossil fuels, limiting greenhouse gas emissions, and shrinking carbon footprint.